mob id is the first fully decentralized identity solution the user is in full control over. It inherits the legal identity of the person as foundation.

It is a fully automated KYC process for identities, build-in.

Identity fraud is the mother of all crimes

We verify the document against the source and check the integrity and validity. And we make sure the person is genuinely present. So you know the identity is real and the person is who he claims to be! 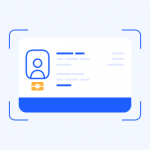 The visual page and the MRZ are scanned for verification and cross checked for triage. 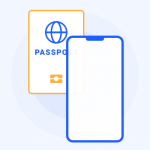 The chip is verified for authenticity and integrity of the ID-document against the source. 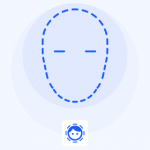 You claim to be and a real person and genuinely present at that moment. 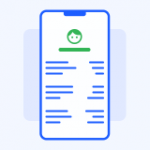 When we know for sure the identity information is stored securely in the phone of the user.

Provisioned identity must be verifiable and secure 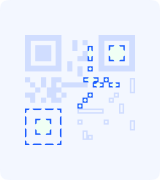 or use email invite 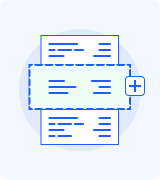 and form a new derived identity. Specific attributes may be requested from the user. 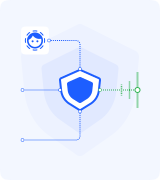 of the user and verify its a known or new user and add specific enterprise attributes. 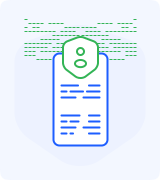 is verified and stored securely on the phone of the user for re-use.

Manual processes are error-prone and take a lot of time and create an additional risk for the enterprise. Securing and controlling access to your personal data is a part of products DNA. Mob id uses the same design principles and technology enforced security measures to protect the identity lifecycle. 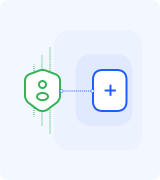 for specific organisation and the risks to counter and at what assurance level. 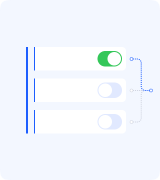 to proof you are compliant to regulations. 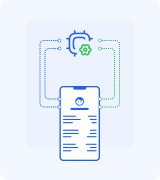 Identities for all users and organizations, applications and data. 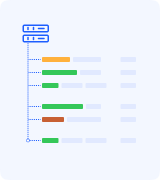 assets while maintaining security and compliance-risks and reduce risk.

You can check the verifcation

flow on your device 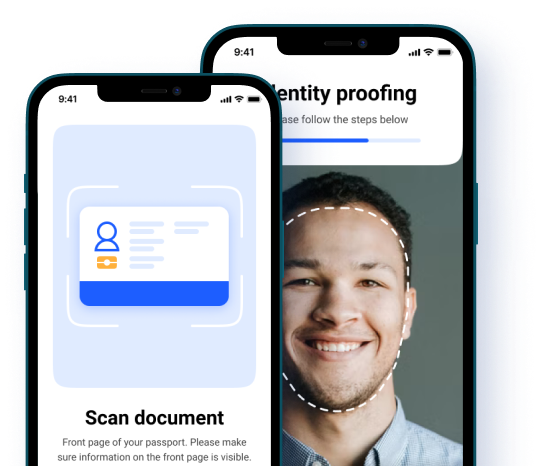 Mob id is the only decentralized eKYC solution with multi-level onboarding. The foundation for mob id is the legal identity of a person using the globally recognized and protected passport and ID card. Mob id verifies the ID documents against the source and makes sure the documents are real and the user is genuinely present. Onboarding a mob id user takes 5 seconds for the user to confirm the identity and all needed information is sent to the bank for verification, all fully GDPR/CCPA compliant. Because mob id verifies the identity document against the official source of the document, compromised documents are weeded out because they are not from an official source and this makes fraud using compromised passports obsolete. Fraud using impersonation is counteracted using face verification and liveness detection.

Mob id uses a full audit trail for compliance so the bank always knows when and who did what. The user has also an audit trail on his phone, fully GDPR/CCPA compliant. Mob.id is an easy to use app where the user is in full control over his identity and whom he shares the information with. Because it is unknown what apps the user has installed on his phone mob.id uses a zero trust architecture, just to make sure we can trust the results.

mob id’s zero friction during onboarding positively differentiates the bank in a market where digital services have become the norm and consumer trust breeds brand loyalty.

Metaverse refers to the concept of a highly immersive virtual world where people gather to socialize, play, and work. It’s the next chapter for the internet (Mark Zuckerberg). Metaverse is the virtual representation of the universe for people to interact. The technologies that make up the metaverse include virtual reality—characterized by persistent virtual worlds that continue to exist even when playing or living or working—as well as augmented reality that combines the digital and physical worlds. Metaverse is a digital economy, where one can create, buy, and sell goods.

mob id’s zero friction during onboarding positively differentiates the organizations in metaverse in a market where digital services have become the norm and consumer trust breeds brand loyalty.

Cryptocurrency remains appealing for criminals due to its pseudonymous nature and the ease with which it allows users to send funds anywhere, even despite its transparent and traceable design. Effective Anti Money Laundering (AML) and Know Your Customer (KYC) regulations have two important consequences: first, they make laundering schemes more risky and less profitable; second, they create new avenues by which investigators can catch and prosecute criminals. Effective AML/KYC procedures among cryptocurrency businesses are essential. AML/KYC starts with identification of the user.

mob id helps compliance officers stop many schemes before they start. FATF clarified earlier that NFT marketplaces, DeFi protocols, and stablecoin providers, depending on the activities in which they engage, are also obligated to adopt KYC compliance and monitoring solutions.

mob id is a decentral identity ecosystem fully independent of whichever blockchain technology. Mob.id can be integrated in every blockchain based solution!

mob id is fully zero friction based and uses a zero trust architecture. mob id turned KYC into a fully automated process and it takes a new customer only a few easy steps to be verified.

Car Rental operators and vendors face different challenges while managing reservations and resources. With mob id’s easy 4 steps registration the customer is fully verified using his passport or ID card. A biometry check is performed with the customer and the biometry and identity information on the documents are compared. Mob id verifies if the user is genuinely present at the moment of verification as well. When needed extra information can be added by the user, such as telephone number, email address. When a new customer registers with the rental company, the customer is verified against the internal databases to make sure the person is not on an internal watchlist. Identity fraud is commen when stealing cars and can be remedied using realtime identity verification against legal identities.

All data needed are prefilled using the information of the authentic and valid identity document of the user. When the rental company accepts this user as a customer, a new customer identity is stored securely on the phone of the user for re-use. For many rental companies, especially in big cities, the biggest challenge is to deal with overseas customers. mob id verifies all ePassports and ID-cards.

Mob id sdk delivers an easy way for you to extend your solution with a fully decentralized and trusted identity management environment. And the best thing is it’s free.

Reads the chip from the passport and ID-card

Verifies if the face matches the face in the chip

Stores the identity securely on the phone of the user

Automatically checks if the passport compromised

The passport is also automatically verified for spoofing

An automatic audit trail is generated 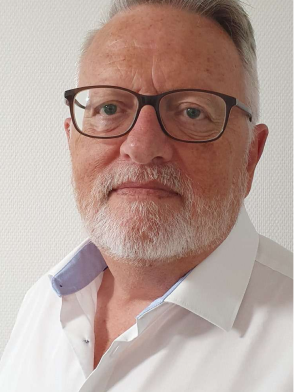 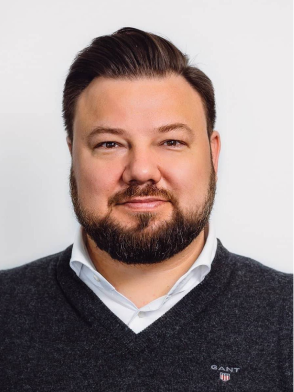 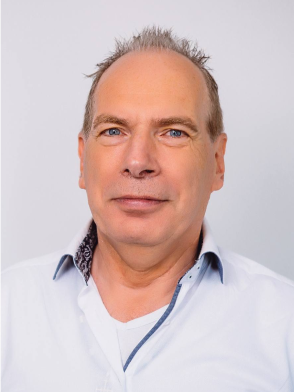 See how mob id can help your business

One demo worths thousand words. Our team will be happy to show you the product and answer your questions

During demo we cover:

Enterprise Identity is stored on phone